You is a Psychological American thriller TV series. This Drama series is based on the story of a book written by Caroline Kepnes. It is developed by Greg Berlanti and is produced by Alloy Entertainment and A+E Studios. Now fans are looking for You season 4.

In September 2018, you 1st season was released on Lifetime. The first season was based on Joe Goldberg ( a bookstore manager and serial killer who was all in love). After its first season, this series move to Netflix and they release season 2 in December 2019 on Netflix.

In the second season, the series follows Joe who was moves to Los Angeles and falls in love with heiress Love Quinn. For 2nd season there are seems some changes in the cast, Ambur Childers was upgraded to a series regular also some other characters were added like Victoria Pedretti, James Scully, Jenna Ortega, and Carmela Zumbado.

Many people are looking for Season 4 official trailer. Till now, Netflix just released a teaser, featuring old footage and tagged. Here is the teaser shared by Netflix:

Till now Netflix or any other streaming service has not announced the cast for season 4, but in You season 3 final moments joe was still alive and well. So Joe will be a part of the You upcoming season.

Since Love Quinn was puffed up by Joe in the final episode of Season 3, so she will not be part of the upcoming season. All other main characters of the You serial will be part of next season, also, as usual, there will be some new characters in the next season. 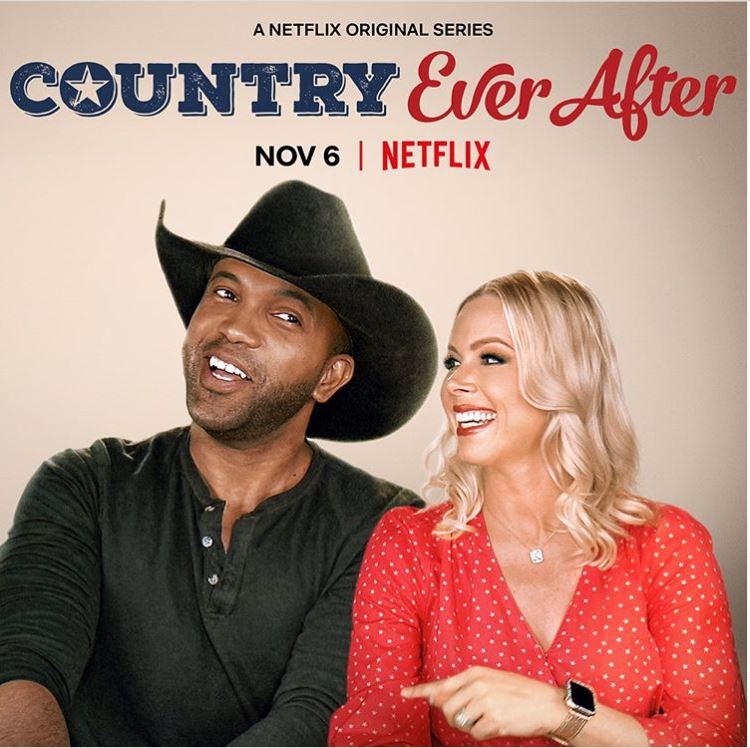